Maintaining Evidence and Chain of Custody 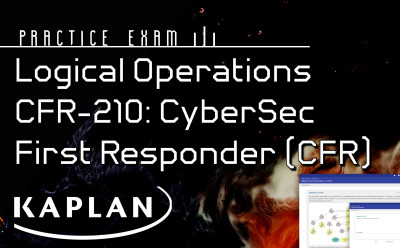 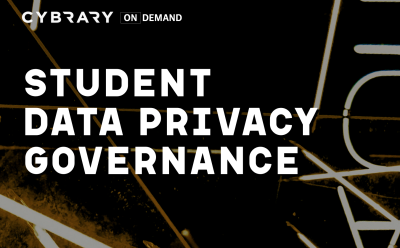 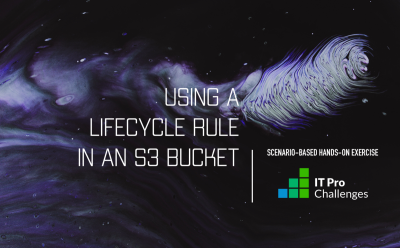