In this session of Enterprise Security Leadership in the Modern Era, Ed Amoroso reviews the 8 rules of good negotiations and how they align not only to professional and personal life, but how they are central to maintaining proper Cybersecurity. 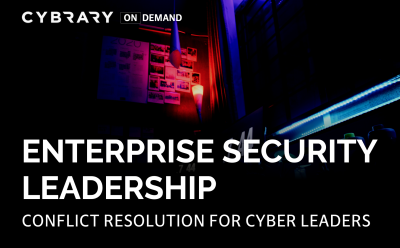 Learn from Ed Amoroso and guest Chris Kubecka as they uncover the uncomfortable topic of ... 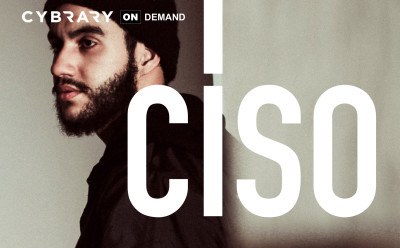 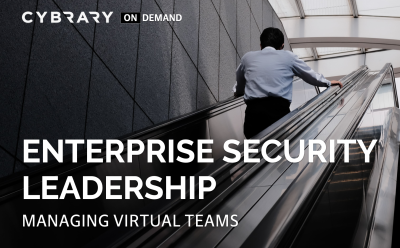 In this session, Vishal Gupta, Global CTO and SVP of Technology at Unisys, and Edward ...