In Password Cracking Tool Fundamentals, Dustin Parry takes you through different aspects of securing passwords and techniques deployed to crack passwords. These techniques can be deployed by IT technicians to check the password strengths, and it can be used by pentesters and attackers alike. 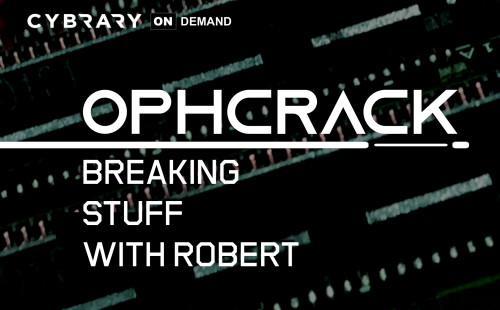 Ophcrack is a password cracking tool that is based on rainbow tables. Due to the ... 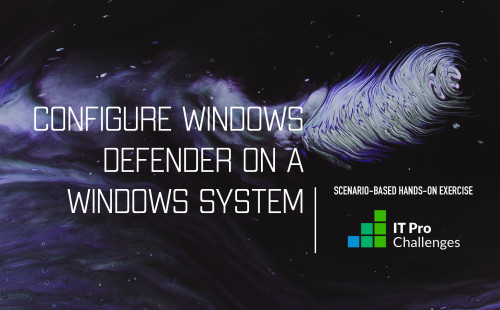 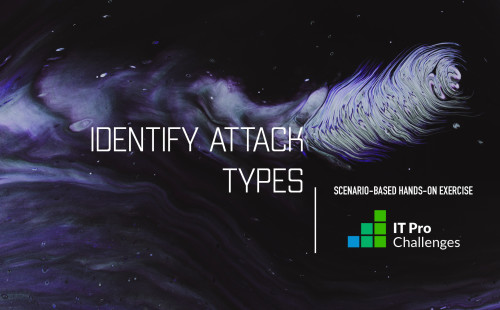