DFIR Investigations and Witness Testimony
Course
Time
1 hour 49 minutes
Difficulty
Intermediate
CEU/CPE
2
Video Transcription
00:01
less than 5.3 is titled State Courts and Federalism.
00:06
So we've talked already now about the federal courts and the Supreme Court in the structure of the courts of the federal level. But in the US we have
00:16
really
00:17
three systems of government.
00:19
We have the federal,
00:21
we've got this state and you've got your local, your city, your county, um, level government.
00:28
And that's what's known as federalism.
00:32
And that concept,
00:34
uh,
00:36
propagates down to our courts as well. So you'll have state courts, and then you'll have federal courts.
00:44
And even in some places you have local courts or county or city courts.
00:51
In this video, we're going to talk about the role of state courts and federalism.
00:57
Federalism is a system of government, which the same territory is controlled by two levels of government.
01:06
What's known as dual sovereignty
01:10
to sovereignty
01:11
is the concept that you can have two independent
01:15
sovereign governments
01:18
controlling the same territory.
01:21
So in the case of
01:23
living in Houston, I must I am subject to the sovereignty of the state of Texas, as well as to the sovereignty of the United States.
01:32
However, Article four of the US Constitution
01:37
establishes what's known as the Supremacist Clause, which says that
01:41
any law made by the federal government supersedes and his supreme to a law of that state that you live in.
01:53
There's also the concept of Article one, Section eight of the U. S. Constitution, which lays out the enumerated powers those powers that are
02:02
delegated to the government to the federal government. And those were the powers to declare war two D levy taxes
02:12
to
02:13
coin money
02:15
to
02:22
to
02:23
also consider and negotiate treaties.
02:29
And then, of course, that you've got the 10th Amendment.
02:31
The 10th Amendment to the United States Constitution says that all the rights not expressly stated in the Constitution are reserved to the states, meaning that if it is, if the Constitution does not specifically allow a power to occur,
02:47
then the state is given that power.
02:51
So, for example, under the 10th Amendment,
02:53
it's actually the states who set the drinking age,
02:59
the age of which you could drive
03:01
and other important laws that governed
03:05
how we do things and how our country operates.
03:09
In this video, we covered this state courts and the role of federalism
Up Next
Judge vs. Jury Trial
1m
Anatomy of a Trial
3m
Federal Rule of Evidence 702
3m
Federal Rule of Civil Procedure 26
2m
Federal Criminal Rule of Procedure 16
1 minute
View All
DFIR Investigations and Witness Testimony 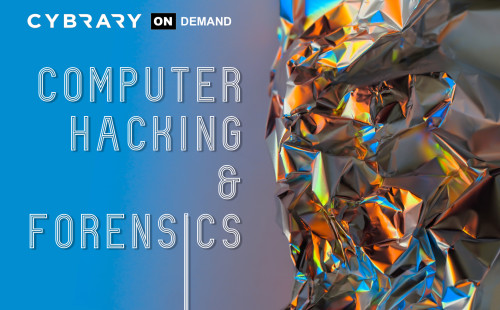 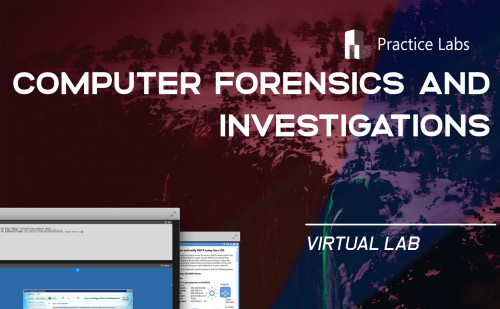 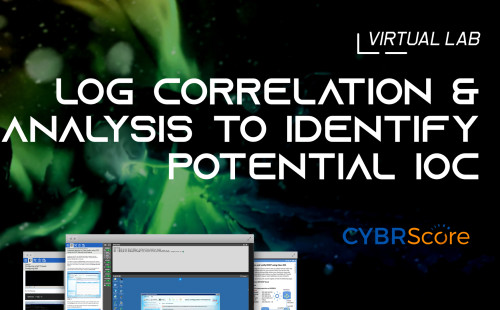