Our self-paced online Virtualization Management training class focuses on installing, configuring and managing virtualization software. You?ll learn how to work your way around the cloud and how to build the infrastructure for it. 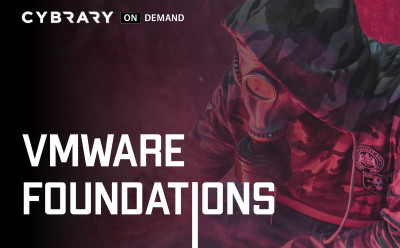 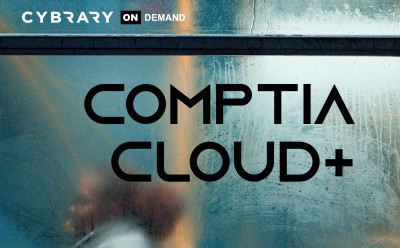 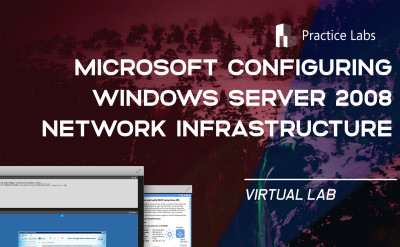