Capabilities and Technology in Place 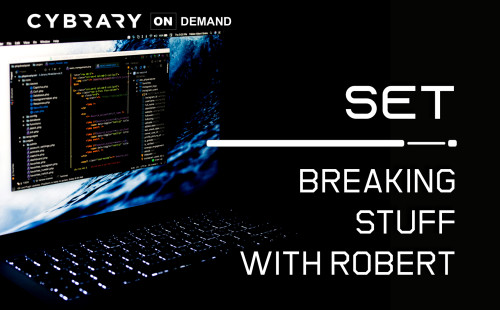 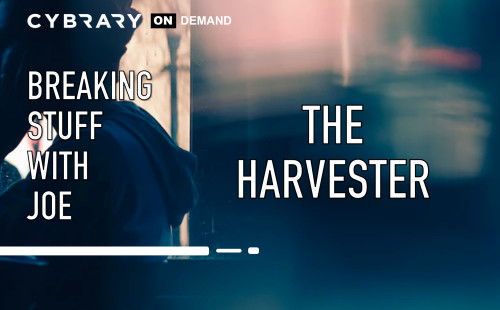 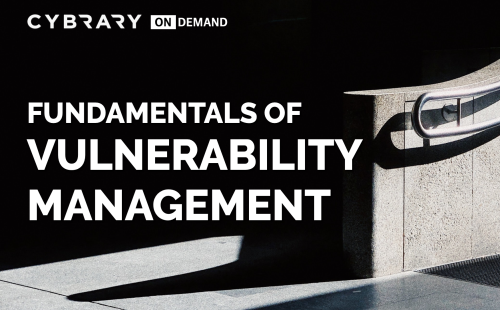