2.4 Quantifiers: Length of Queries and Some Digit Based Examples - RX 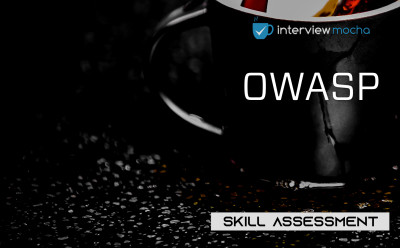 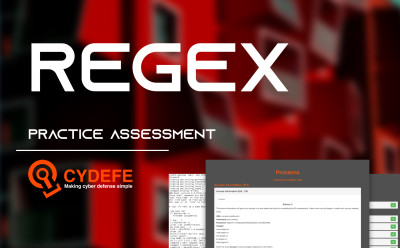 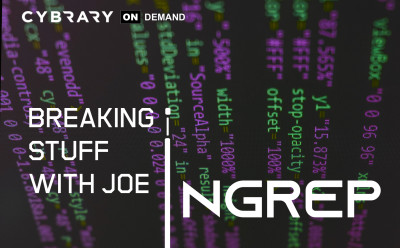