Hyper-V Fundamentals introduce the student to Microsoft Hyper-V in both server and client environments. 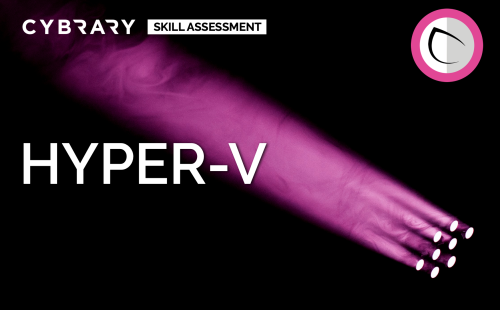 Hyper-V is a hypervisor that is able to establish VM's on x86-64 windows systems. This ... 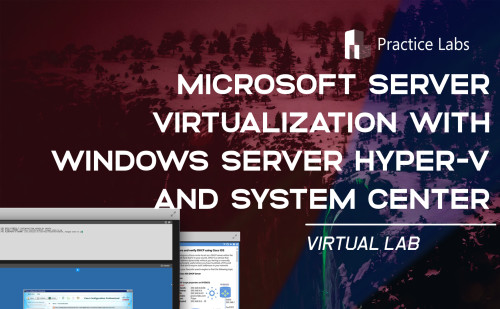