Usually, when you are trying to access a website, your browser sends an HTTP request to the webserver which is hosting the page. The server processes your request and sends the response. After receiving the response, the browser renders the web page. After this process is completed, the server connection will be closed until the server receives a new request.

Nowadays, the need for accessing information in real-time has increased. When you are trying to view live sports scores, you want the scores to be updated instantaneously, rather than reloading the webpage every time you want to view the scores. Numerous attempts were made to provide this information in real-time; methods such as long-polling were used. But, this method wasn't entirely useful, as it increased the latency. This issue was solved by the use of WebSockets.

WebSockets allow you to open two-way communication between your browser and a server without having to constantly check the server for a reply. The connection made between your browser and the server is persistent. With the help of WebSockets, two or more computers can communicate with each other, at the same time, over a single network connection.

The sockets in WebSockets come into play when the server receives some new data. This data is then transferred to the client through the socket.

The WebSocket protocol was implemented as an upgrade for HTTP. Its main goal was to remove the need for opening multiple HTTP connections while trying to establish two-way communication with servers. 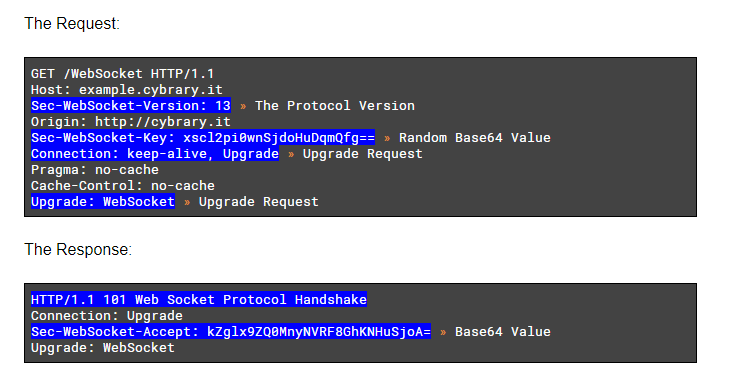 The use of a WebSocket can be easily understood by examining the example of a chat room: 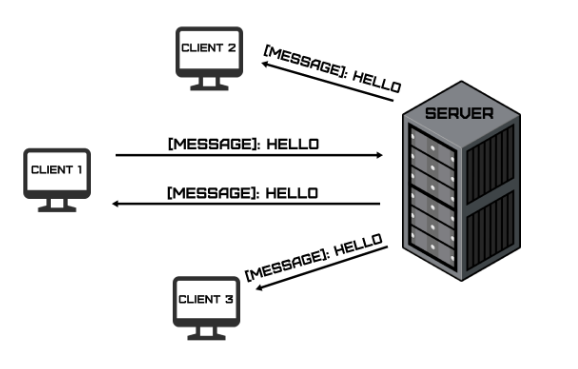 Now since we have a basic understanding of what WebSockets are, let's create our WebSocket program, to understand more about how they work.

First, let's set up a server by modifying server.py: 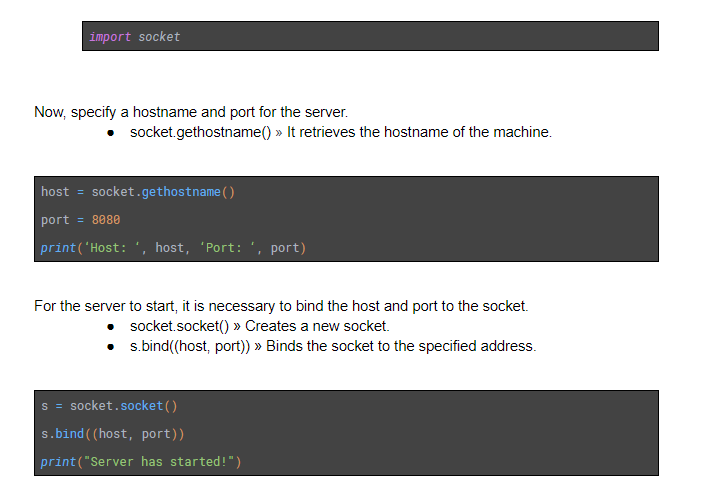 For the clients to connect, it is necessary to enable the server to accept connections. 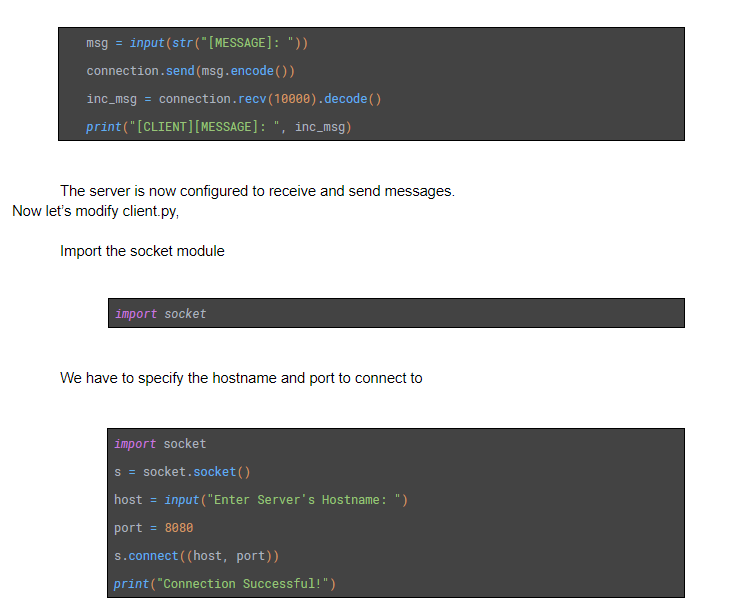 That's it! Now the WebSocket server and client are configured to receive and send messages.

How to exploit this vulnerability?

Cross-Site WebSocket Hijacking can lead to:

How to prevent this vulnerability?

Real-World Attack Scenario: In the HackerOne report shown below, the security researcher showed how they found and exploited a Cross-Site WebSocket Hijacking vulnerability on a target website.

The security researcher discovered that a WebSocket channel was not checking the Origin Header, which led to the Cross-Site WebSocket Hijacking attack. The impact of this attack was that an attacker could have forced a victim to do any operations available within the WebSockets communication, and the attacker could have also read any sensitive information.