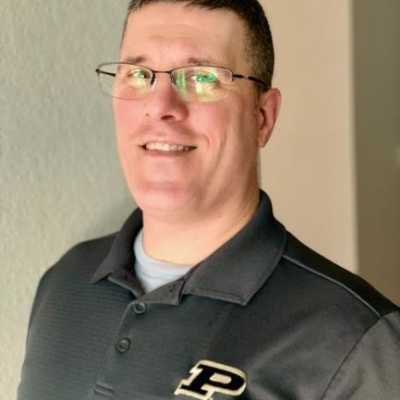 Linux Fundamentals for Security Practitioners
Are you a current or aspiring IT security practitioner who needs a basic introduction to ...
7CEUs
Share My current title is Information Systems Engineer. As part of my quest for self-improvement, I earned multiple degrees including a Ph.D. in Information Security from Purdue (2016); a Master of Science in Networking and Communications Management (2009) and Master in Business Administration (2009) from Keller Graduate School of Management; a Master of Arts (1994) from St. John's University NY. I also hold multiple industry certifications including CISSP, Security+, CNDA, and CEH.

Growing up in New York City, NY, much of my 13 years of IT work experience in the private sector came while I lived there. My positions included roles from entry-level technician for World Wrestling Entertainment through Lead web developer and Technical Project Manager on several multi-million dollar projects for J. Walter Thompson’s new media division. In 2006, I transitioned over to the public sector. My military career also focuses on Information Technology. In the last 14 years, I filled various technology positions involving systems and network administration, technical project management, and team lead for multiple capability development projects.

At a young age I discovered my love for technology and computers. It began with figuring out how technology worked by taking it apart. Mom wasn’t happy when she found the remains of my tape recorder in my room. I soon moved on to learning about computers and programming languages. While the term “hacker” has taken on a negative connotation in recent years, I still consider myself a hacker based on the original description of the word when talking about people like Gates and Jobs.

I first discovered Cybrary last year when I started studying for the CCNA exam. When I learned they needed instructors for various courses, I applied. Mentorship is one of my favorite aspects of the various roles I held in the last few years. Being an instructor affords me more opportunities for mentorship.