How to Use Kali Linux Tools on Windows 10

Linux is an open-source operating system that is widely used in enterprises these days. It has many distributions such as Mint, Ubuntu, Kali. One of the most popular distributions of Linux OS is called Kali, which is widely used among penetration testers. Kali Linux has tons of free, open-source built-in tools that are awesome and used for penetration testing. These tools can do much, such as scanning a network, DNS enumeration, capturing packets over wireless and wired networks, and cracking passwords. There are also tools available for different purposes, such as forensic investigation, wireless hacking, and cross-site scripting. Kali Linux is a (kind of) complete toolbox for those who work with networks or penetration testers. With a few exceptions, these tools can only be used on Kali Linux OS. There are some reasons people don’t use Kali Linux as their primary operating system on their personal computers. One of them is it has a new environment, which is a bit harder to get used to. Another one is not all the tools on Windows are available on Linux, which causes users to face some difficulties. Likewise, tools available on Linux can not be used on Windows. Most newbies are not confident enough to install Kali Linux on their personal computers and use it (I was the same way once), but they want to use some specific tools. There are some techniques we can use to use Kali Linux tools on a Windows machine.

Looking for the available .exe file

Microsoft Windows uses a special extension for an executable file, which is “.exe.” If an individual wants to use a tool available on Kali Linux, first off, he/she should browse the web to see if the “.exe” version of that specific software is available or not. Nmap is a great example. Nmap is one of the most widely-used network scanners, which was once only available on Linux. But since 2000, the executable version of this software has also been available on Windows machines. It works properly on Windows 7 or newer versions of Microsoft Windows. Likewise, Evillimiter, which is another tool for bandwidth control in a network, can be used on Windows machines using its executable file available in this link. Finally, Aircrack-ng is a wireless hacking built-in tool on Kali Linux, yet it can also be used on Windows using its executable file available here. Those interested in using Kali Linux tools on Windows should search the internet to see if the executable file of the software is available or not. If available, they can download it and use it at their leisure.

Get Started With The "Kali Linux Fundamentals" Course Today >>

Here is another scenario. I want to use the Metasploit framework. I have searched for the executable file, but I haven’t been successful at finding it. Is there any other approach available? The answer is YES! Let’s dive into it.

Windows 10 has come with many innovations, Hyper-V, for example, a virtualization tool. Microsoft has brought in a new feature on Windows 10 called Windows Subsystem for Linux. Using this tool, we can use almost all of the Kali tools on our Windows machine. We can use Kali Linux on top of Windows 10. Kali Linux installation on Windows 10 Subsystem is super easy. If we summarize the whole installation process, it will only take four steps.

Here is a more detailed explanation.

1. Activating the Windows Subsystem for Linux

By default, this feature is turned off, so we should turn it on. Follow these steps to turn in on. 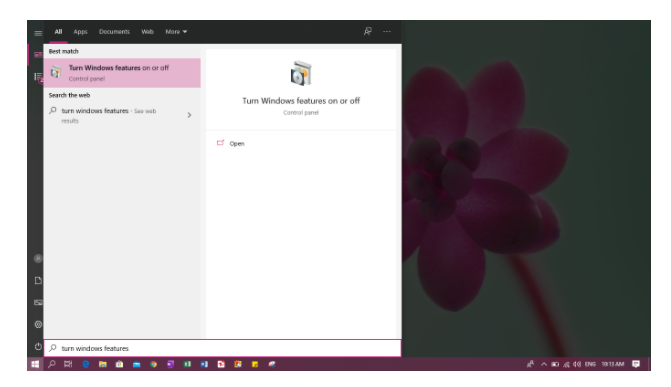 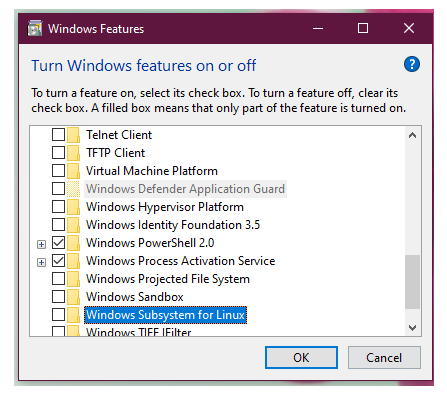 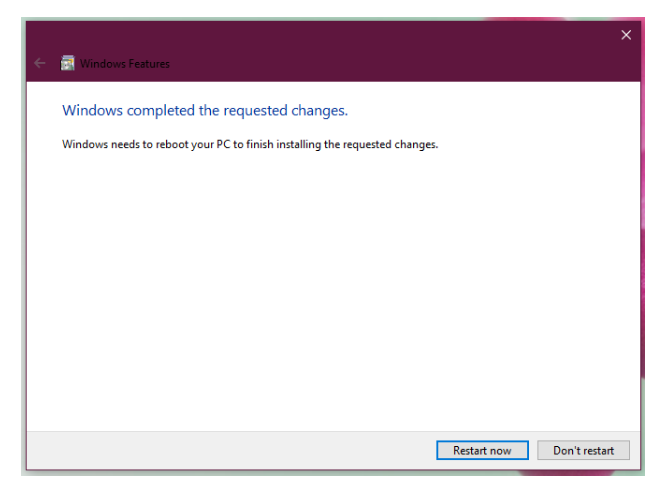 The official guide for installing Kali on Windows Subsystem recommends installing it from the Microsoft App Store. Take the following steps to get the work done. 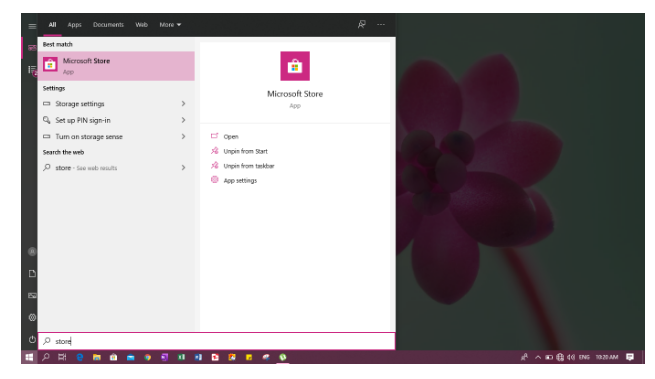 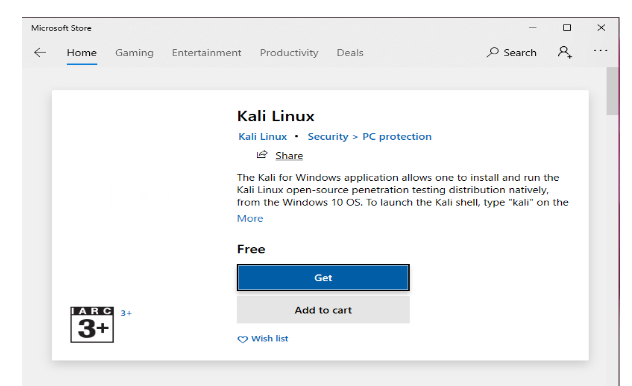 3. Setting up the Kali Linux Subsystem

Now that we have Kali Linux installed, we need to set up the username and password. 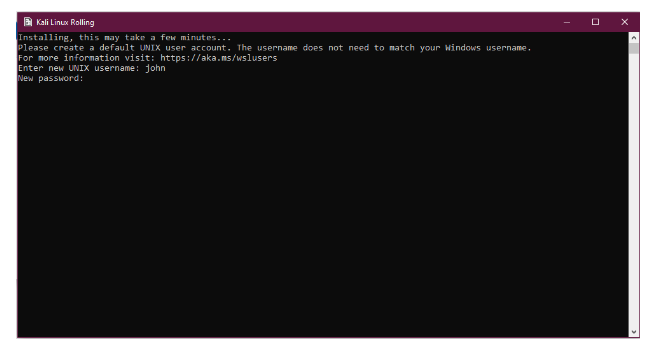 4. Upgrading the Kali Linux and installing the tools 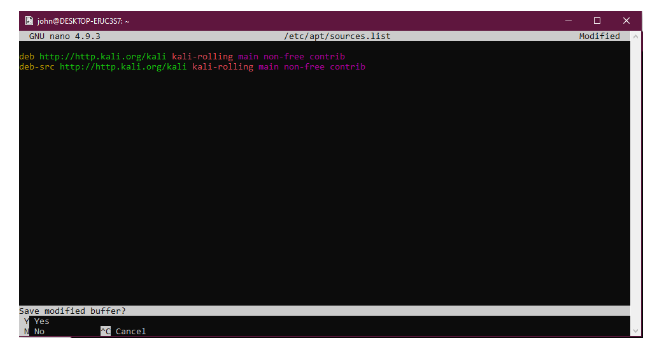 As someone who has had Kali Linux as a primary operating system on my personal computer for around two years now, I think Kali Linux is a whole new world. There are many great tools like Burpsuite, Metasploit framework, nmap, wireless tools, john the ripper, and beef-XSS. A lot of other tools can be obtained from Github to do great stuff on a network. There are free resources available for learning Kali Linux. Cybrary has a great introductory course for beginners called Kali Linux Fundamentals, which covers some of the most popular topics. Kali Linux Revealed is a book available on the Kali Linux official website. Cisco Network academy also has a Linux course. Whatever the method, build those Kali skills by learning it.