What is Docker? [Series]

Hello there, this is Muhammad Habib Jawady and in this article, I will be talking about a clean, safe and portable runtime environment called –you guessed it- Docker. This will be a hands-on series of articles with no prerequisite skills whatsoever, I will cover the basics of Docker, also basic terminology and commands. But first, why should you care? In the 4 years since they launched: 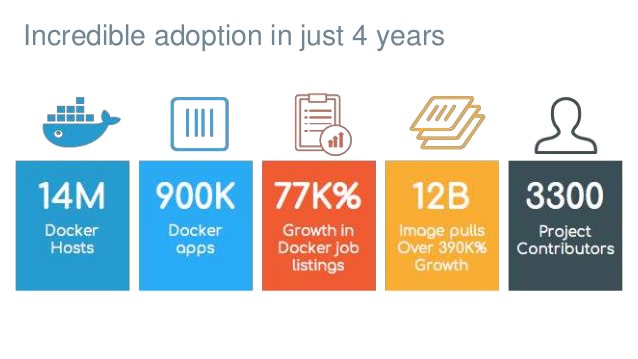 It is a container platform addressing every application across the hybrid cloud. It is an open source project licensed under Apache license 2.0 excluding worries about libraries and dependencies when packaging applications for deployment on Linux-powered operating systems. Why not virtualization? A lot of people wonder why not long for virtualization instead. The most convenient answer is 'why not both'?! Actually, they can and they are both used in tune as most VPS providers such as AWS and Azure supply class type 1 hypervisor-based instances1(aka. bare-metal full virtualization technologies such as 'Xen') and Docker can run on top a virtualized Linux instance and that's not the case for VMs especially that it is not yet supported in most major cloud computing platforms.

Containers allow the deployment of a project with no hypervisor to run on top of and help get rid of 'It works on my computer' issue by getting rid of the guest OS layer. 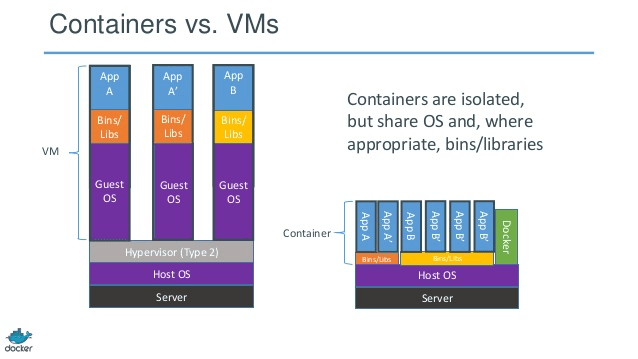 Docker releasing? Docker is available in two editions: Community Edition (CE) and Enterprise Edition (EE). Each comes with its features and updating and patching frequency, both available on multiple platforms, on cloud and on-premises.Enterprise Edition**|| --- | --- ||