An Introduction to Ethical Hacking Some threats and attack vectors: 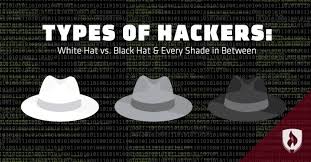 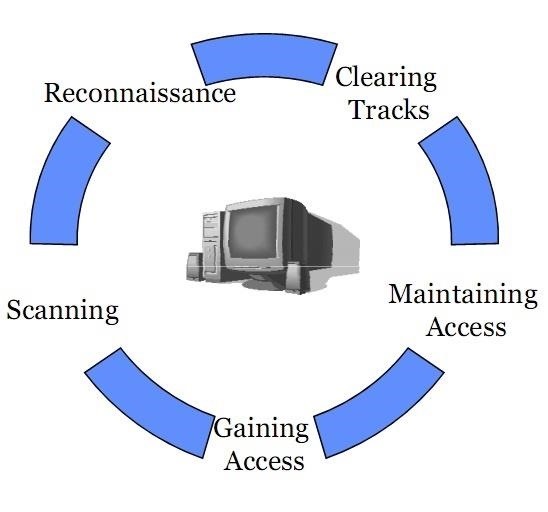 Reconnaissance is the preparation phase. It seeks to gather information about the target. There’s two kind of reconnaissance; active and passive.

Scanning is the pre-attack phase, it’s done on the basis of information gathered during recon phase. This phase includes the usage of port scanners, net mappers, and many other tools.Information extracted by the attacker during this phase are live machine, OS details…

Gaining access is the point where the attacker obtains access to the system or the application. The attacker can then, escalate privileges to gain a complete control of the system.

Clearing tracks are hiding its malicious acts to prevent being uncovered.This was an introduction to ethical hacking covering an overview of information security, threats, and attack vectors, it also covers hacker types and hacking phases. The Next article will cover information security controls, laws, and standards. Stay tuned!Brought to you by Zyed Nammouchi