It has been a long period of time since I posted on 0P3N; however, "better late than never" as they say.So, here's another project concept that was taken from my projects' catalog which I want to share with you:  The Critical Services' Vehicles Real-time Tracker project or the CSVRT ...This document provides a deeper look into the project, digging more under the surface of each main part. Taking that into consideration, the complexity of the project, explaining some of the keywords first may come in handy to make this more understandable. Let's start with that for now. However, if you feel like you do not need this part, you can just skip it (although I recommend you don't).

Client-side is the part of a program dedicated for use by a client, providing services meant for the user's favor. It allows the collection of user data, in order to craft requests to the server /* we will get to that later */

Server-side: (in this case VPS*)

*VPS: Virtual Private Server: A machine allowing remote control and used to virtually manipulate data without manual access, but virtually over a protocol such as RDP (remote desktop protocol) and SSH (secure shell).
Server side is a part of a service not visible by the user, dedicated for use by a system administrator, providing services meant to the user's favor through requests processing in order to provide well-crafted responses ..../* we will get to that later */

Wikipedia defines cloud computing as "The practice of using a network of remote servers hosted on the Internet to store, manage, and process data, rather than a local server or a personal computer." Well, let's make it easier to understand:

An embedded system is a "computer system with a dedicated function within a larger mechanical or electrical system." In other words, a circuit based on programmable cards allowing almost only the tasks required to function the system properly.
Embedded systems are basically based on mini controllers/mini processors. Some examples of embedded systems: Arduino UNO, Raspberry Pi 3, etc.

Cell-tower tracking is a technology based on tracking a sim card through a set of different calculations with the same concept of GPS but replacing satellites with the nearest cell towers, using this equation to locate the card:
S=(d/1000)/T
meaning d/1000=S*TWhere d stands for distance in meters, divided by 1000, to give the value in clicks (Km) and S stands for the speed of a signal, while T stands for the time that a signal takes to go from the sim card (device generally speaking ) to the nearest cell towers,

IoT, or the Internet of Things is "internetworking of physical devices, vehicles buildings, and other items—embedded with electronics, software, sensors, actuators."In other words, a network allowing connection between objects (devices) instead of people ( in the case of the internet) in order to perform automated actions without or with low human interaction.What's the difference between IoT and Internet? 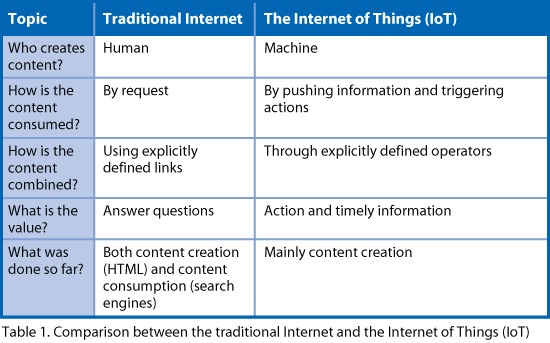