A Brief Introduction to Kali Linux for Cybersecurity What is Kali Linux? 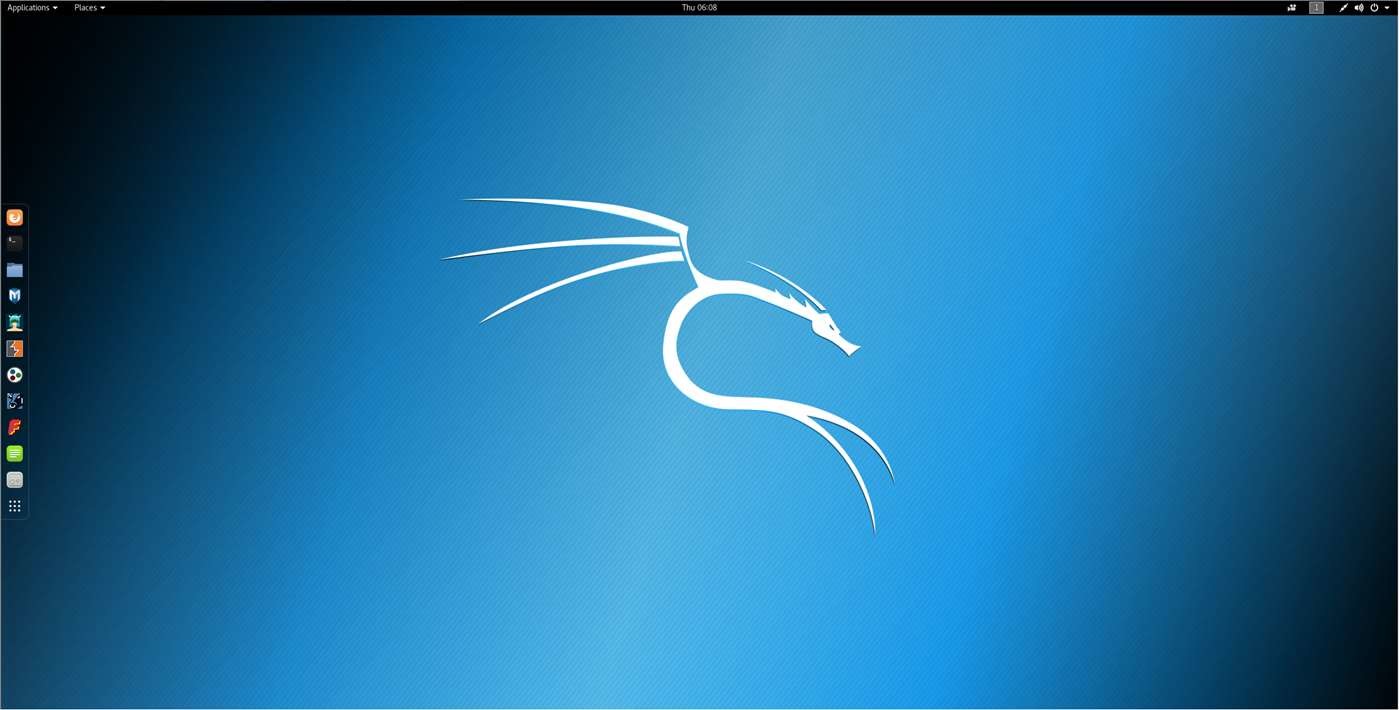 The cyber security tool is maintained and funded by Offensive Security Limited, a prominent IT security company.

Kali Linux is the reincarnation of BackTrack, a Linux distribution software that was used for penetration testing.

Darren Rainey, who has more than four years of information systems security experience and currently teaches ethical hacking basics, says that “the Offensive Security team took the best out of BackTrack, deprecated some of its features, and introduced other better features to give Kali Linux its modern power and robustness.”

What are Some of the Features of Kali Linux?

How to Use Kali Linux

With Kali Linux, ethical hackers can assess the computing infrastructure of an organization and discover vulnerabilities to be addressed.

Here are the main steps for carrying out penetration testing on a network and the Kali Linux tools that can be used.

In this first process, a pen tester collects preliminary information or intelligence on the target, enabling better planning for the actual attack.

Some Kali Linux reconnaissance tools include

In this step, technical tools are utilized to collect more intelligence on the target. For example, a pen tester can use a vulnerability scanner to identify security loopholes in a target network.

Some Kali Linux scanning tools include

In this third step, the ethical hacker infiltrates the target network with the intention of extracting some useful data or to use the compromised system to launch more attacks.

Some Kali Linux exploitation tools include

Just like the name suggests, this phase requires the pen tester to continue dominating the target system as long as possible and cause more destruction. It requires tools that can allow stealthy behavior and under-the-ground operations.

In this last stage, the hacker removes any sign of past malicious activity on the target network. For example, any alterations made or access privileges escalated are returned to their original statuses.

Some Kali Linux tools for covering tracks include

Kali Linux cyber security is a useful tool for penetration testing. You should learn the ins and outs of using the tool so that you can sufficiently guard your critical IT infrastructure from malicious attackers.

After mastering use of this tool using a Kali Linux tutorial, you’ll feel comfortable carrying out advanced penetration testing to discover vulnerabilities in your network.

How do you find Kali Linux useful?

Please let me know in the comment section below.