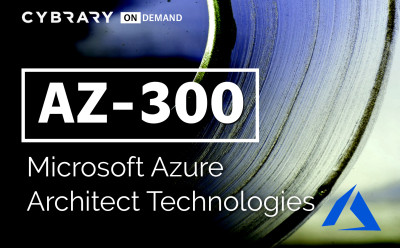 Azure Solution Architects are responsible for taking business requirements and turning them into solutions. This ...