This course will enable students to refresh on basic IPv4 and IPv6 concepts and to learn how to subnet an IP space in order to better provide network availability. We will dive into converting decimals to both binary and hexadecimal. 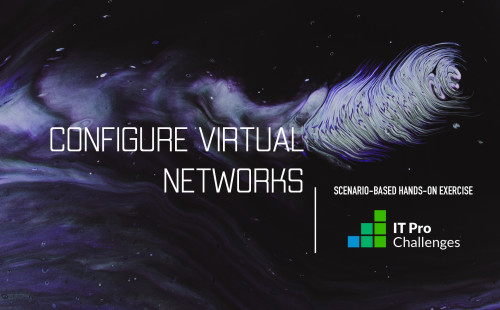 This Configure Virtual Networks IT Pro Challenge helps learners understand how to use the Azure ... 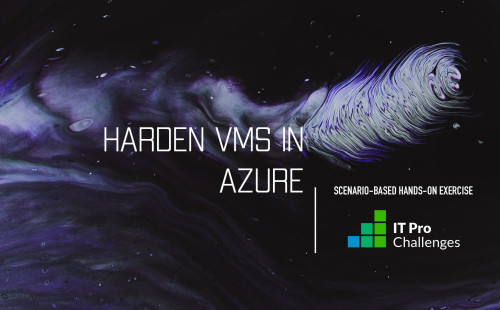 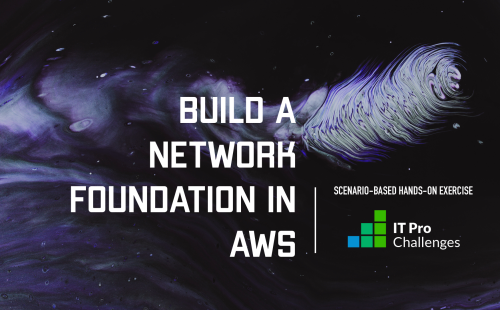 Build a Network Foundation in AWS

In this hands-on challenge, from IT Pro, you create an Amazon Web Services (AWS) customized ...