Network Operational Management
Course
Time
1 hour 43 minutes
Difficulty
Intermediate
CEU/CPE
2
Video Transcription
00:00
Hi, everyone. Let's get started on S and M P or a simple Network Management Protocol.
00:07
S and M p collects information on the hardware systems to manage and monitor them. Many never components support or have built in S and M P capabilities. And once they're enabled, they become S and MP agents
00:21
there three common versions of S and M P that are present in network systems, which are vision one
00:27
vision to see in version three
00:33
s and M P agents have management information, base files or, in short, M I B files, which contains codes of device parameters such a system Cebu, Graham and the like.
00:46
These parameters are represented as object identifiers or oh, I ds rehearsing in the m I B file.
00:54
Here's a sample and maybe file entitled Cisco Dash S M I and the sample. Oh, I d that represents system up time
01:02
when SNP managers prompt to collect information from network devices or s and then the agents
01:07
uses a process called polling, which uses protocol. UDP port number 161 by the Folds
01:15
S and M P agents can also initiate communications to the S and P manager when The change is detected by said the S and M P Traps
01:23
which uses protocol UDP port number 162
01:29
The important parameters to be set up in order to enable as an MP includes
01:34
community string
01:36
server I P your S and M P managers I P address
01:40
and your S and M P version
01:42
default intervals for pulling and trapping are usually one minute. However, they can be adjusted according to your requirements or system conditions.
01:52
It is important to know that the shorter the interval, the higher the utilization of system CPU and Member
02:00
S and M P version one uses plain text community string meaning a poles or sends traps and plain text A readable format.
02:09
It is easily deployed as the S and M P manager has to match. The community string name configured on the S and P agent,
02:17
however, lacks insecurity. As there is no encryption involved during communication,
02:23
it is tempting to use or maintain version one. However, keep in mind toe only. Use this within your land.
02:31
Most s and MP agents have a default coping the D string name called public
02:37
and of course, as a general security best practice is always recommended to change these default values.
02:46
S and M P aversion to see is the improved version of S and M P Version one. It also uses plain text community string
02:54
with the sea inversion to see standing for community.
02:58
It has improved features Lackey inversion one such as get bulk and inform operators get bulk allows a large amount of data to be retrieved from the S and M P. Agent
03:09
informs are used with traps to allow the S and P manager to acknowledge the receipt of an S and M P trap.
03:15
If the manager does not reply to the sense inform, the S and M P agent will resend the in form again like its predecessor is still lack security features having no encryption applied during communications between the manager and agent.
03:34
Version three is the latest version of S and M P that offers more security by ensuring message integrity.
03:40
No modification of data during transit
03:44
authentication, using password hashing to verify that the messages from a valid source and privacy,
03:51
which uses encryption and packet contents, converting them toe unreadable output or cipher text.
03:59
Version three includes cryptography features in the form off three common security levels. That's
04:05
first off. We have communications without with indication that privacy between the agent and the manager
04:12
they will simply be authorized based on community string name match, which is what s in the P version one and version two supports.
04:19
Next, we have communication with authentication, but without privacy. Commonly, MD five or show hashing are used for pastoral authentication, but no encryption are applied between them. Agent a manager at the moment
04:34
and lastly, communication with authentication and privacy.
04:39
This security said, applies both pastoral authentication, hashing and encrypted communications between the agent and manager
04:46
making it the more secure option
04:53
Quiz time
04:54
by default. What protocol? Import this. An S and M P Manager used to collect system information from S and MP agents.
05:13
And the answer is UDP port 161
05:19
To summarize, this module we re flee went through the S and the B processes such as polling and traps between s and MP agents and managers.
05:29
We also discussed the three different versions of us in that be
05:31
next up, we will have a quick demo on S and M P configurations using Cisco Packet tracer.
05:38
See you there
Up Next
SNMP Demo
9m
Syslog
4m
Syslog Demo
10m
NetFlow
1m
NetFlow Demo
9m
View All
Network Operational Management

This course is designed to help network specialists understand the responsibilities and best practices involved with monitoring and managing network operations. 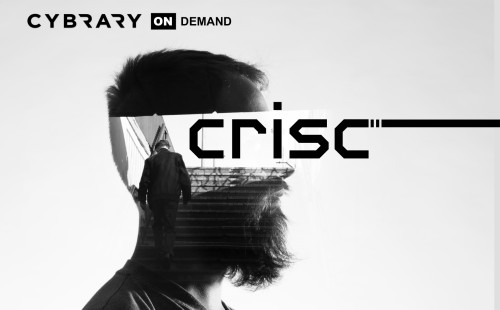 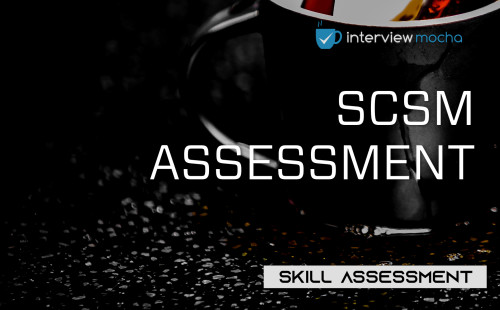 The SCSM Assessment Test is a premium Cybrary assessment created by Interview Mocha. This exam ... 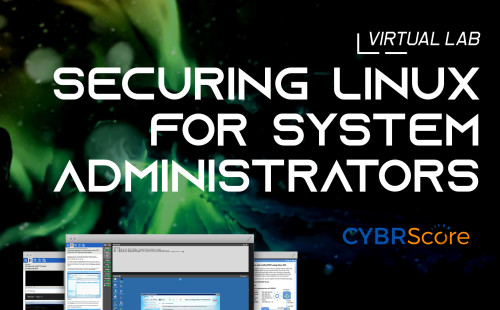 Linux environments are ubiquitous in many different sectors, and securing these environments is as important ...