This lesson discusses methods of cracking a password. Participants learn step by step instructions using a simple script to crack passwords. Participants learn step by step instructions in cracking passwords using MD5 hashing to discover passwords. The instructor also teaches about a simple script he wrote in the Python language to crack passwords ...

In this self-paced online training course, you will cover three main topics: Information Gathering, Backdooring and Covering Steps, how to use system specific tools to get general information, listener shells, metasploit and meterpreter scripting. 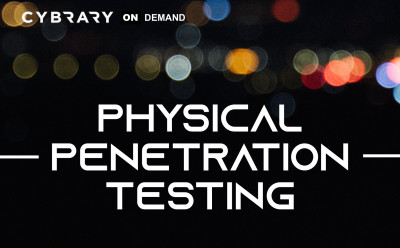 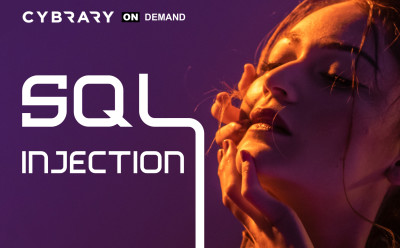