This module, Network Storage Types and Configuration, covers network and direct storage types, accesses and protocols, storage preparation and accessing. The direct storage types are Network Attached Storage (NAS), which is the lowest performance. Storage Area Network (SAN) which is the highest performance and Direct Attached Storage (DAS) which is... 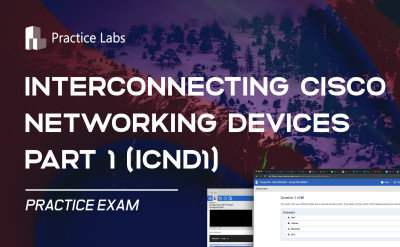 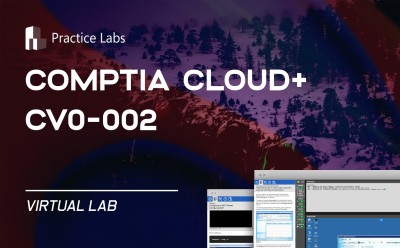