In this course, you’ll learn how to crawl, walk, then run in mobile app security testing, with an end goal of having all the tools and knowledge necessary to become a mobile appsec expert. 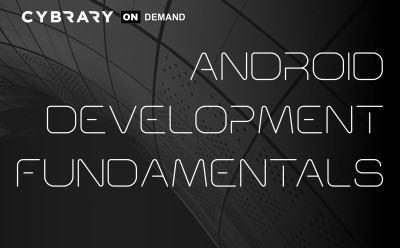 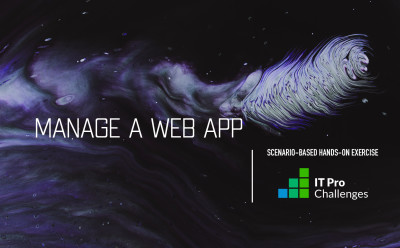 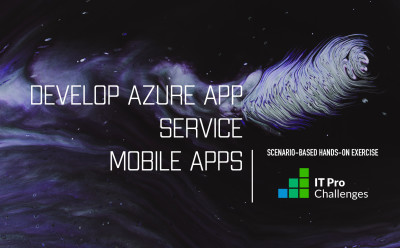 In this IT Pro Challenge provided by Learn on Demand Systems you will create and ...