Ethical Leadership
Course
Time
2 hours 8 minutes
Difficulty
Advanced
CEU/CPE
2
Video Transcription
00:00
Welcome back to the course, everybody, Uh and I'm very excited to have the can. Underhill, you're king of ethical hacking, unethical hacking. But you're definitely gonna be here. Certainly. Interesting course. Really gets you thinking.
00:16
So I'm excited to hop in this and provide some, hopefully some value and
00:20
on help, people think from different perspectives. Eso
00:25
basically leave, and I are going to go through some different scenarios, and we'll kind of talk through how we think through those using some of the information he's already provided in the course to get you thinking on. Then we'll kind of go from there. So leave. Do you want to kind of kick it off? Do you want me to read through some of the scenarios
00:42
I'll jump in So, like so Really, as can mention this is like you're gonna be using the framework that you just learned about in the course.
00:51
Um and really, just what we would consider and why? And kind of have a little discussion about that and come up with a conclusion at the end. Just real special. Thanks. Thio. Jenna, Robin, Steven, for the scenarios themselves, you know, are like I said, we're nothing without our community. And thank you so much for the worth the hard birth he did
01:11
on. And these will be included as a handout for you guys. So that way you can start practicing.
01:15
Um, but let's jump right in, huh? Yeah.
01:19
So, the Syrians, I'll read the scenario, and then Ken and I are gonna gonna talk about it. So, um, a longtime member of your software development team
01:30
has been having anxiety issues and schedules and personal time off for the end of the month.
01:36
As you pass him in the hallway
01:38
on your way back from lunch, he noticed that he's been smoking marijuana, presumably on his lunch break, and his clothing reeks of it. Your company has a no substance abuse policy, but you also know that, you know, he's got some medical issues, and this this actually helps him, right?
01:57
And so you're kind of thorn whether or not to report him to hr or not.
02:02
So do you report him to hr or is there something else? They dio So,
02:07
um, first off, can Is this a dilemma that you think is like, uh, what would you start doing to investigate this to start. Well, the first thing that jumps out of me howto I know before we dive into kind of community versus the individual.
02:25
Before that, how do I actually know this individual waas
02:30
using narcotics, right? Yes. Example. Riley. I just because someone reset it and I'll give an example from my real life where he worked as a nurse. I worked a lot of times in low economic. Kerry is one particular family I worked with was heavily into narcotics with marijuana. Be one of those and
02:46
a lot of times my scrubs, my clothing would reek of
02:51
marijuana when I would leave that patients home. Interesting. I certainly wasn't burning down and doing the 19 seventies fun thing, but I just happened to smell like it, but I wasn't actually using it. So that's when I have seen when we share the scenario with me, I immediately thought of that. I said, Well, I didn't do that, but I clothing reeked of it. So yeah,
03:08
I wouldn't the first thing I would think it was like, How do I know it's actually them? And not
03:14
maybe someone they hung out with at lunch? Totally. Maybe, you know, some of the situation going on. Right? So your thoughts so, yes. You didn't actually, visually see that this person was smoking marijuana, You know that they have some anxiety issues, so you know, you would automatically make that link. You would make that assumption. But maybe that's the wrong assumption.
03:34
Right leg. And so
03:35
I think we get into kind of Ah, you know. So I think what we've eliminated here is that this is a right versus wrong pick, right? Like so, Like, clearly, like, there's enough evidence here that, like, this is a right versus right dilemma. And so,
03:52
really, this is what ah, like a mercy versus justice category rate, like so, like, do we, you know, report or the nature? Or do we, uh, do we talk to them individually? And I think,
04:04
you know, given the what you've lived through, which is a good example, right, because that's really important is take other what other stakeholders and how they feel
04:15
right and what they've lived through because he's been different than what you've lived through. Um, on the other hand, if you if it let's say you were somebody that you know had subsidence abuse in your home when you grew up, right? And so you kind of know, like, the actions of people when they do it and those kinds of things
04:32
and, you know, kind of brings you back a little bit. That's another
04:36
angle that somebody could take right then and and be more aggressive about this, right? And just be like, Hey, I really wantto kind of end this right. I don't want this in my company.
Up Next
Mercy vs. Justice: Substance Abuse
4m
Long-Term vs. Short-Term: Whether to Roll out an Application
8m
Truth vs. Loyalty: Equipment Theft
6m
Truth vs. Loyalty: Supervisor
6m
Long-Term vs Short-Term: Internal Breach
3m
View All
Ethical Leadership 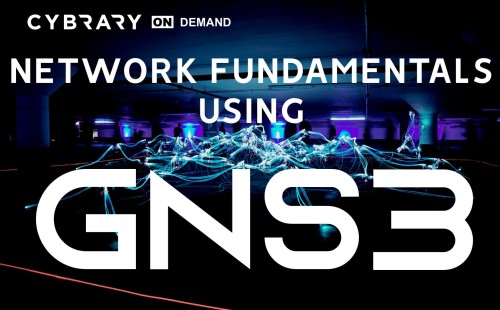 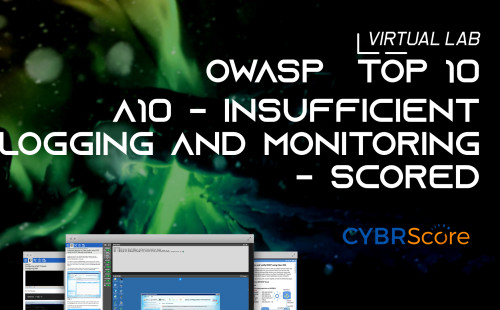 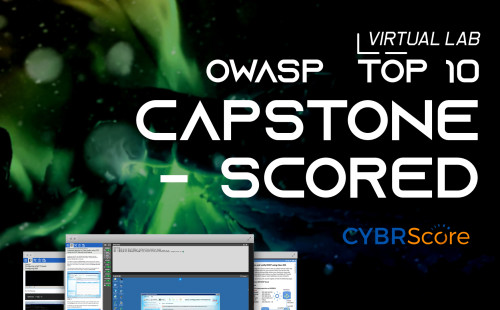