In this course we will look at forensic collection of fully encrypted Windows and Mac computers with Evimetry. 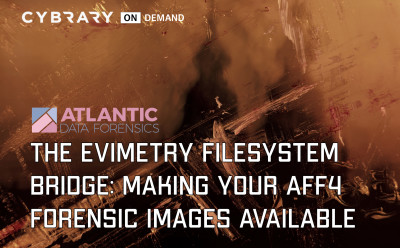 In this free course we will cover the Evimetry Filesystem Bridge and do a quick ... 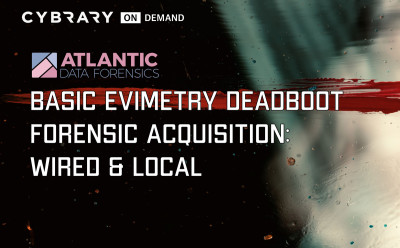