Arp-scan is a low-level network discovery tool used to associate physical (MAC) addresses to logical (IP) addresses. It's used to identify network assets which may not normally be captured by network scanning devices. 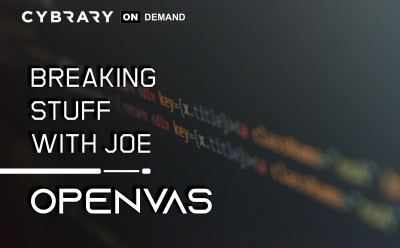 How to Use OpenVAS (BSWJ)

In this course , we examine one of the most popular open-source vulnerability scanning tools ... 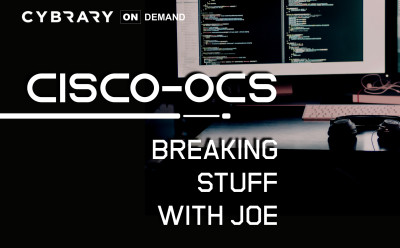 In the world of networking, few names are so ubiquitous as Cisco. Cisco devices are ... 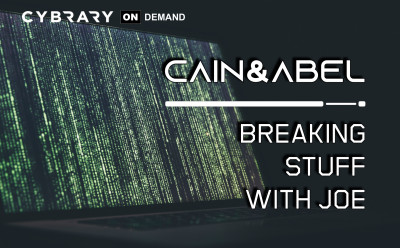 Cain and Abel is specifically designed to target Windows systems and is capable of gathering ...