Malicious devices are everywhere these days, whether you can see them or not. 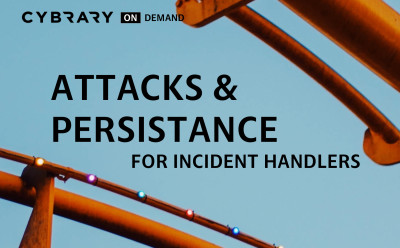 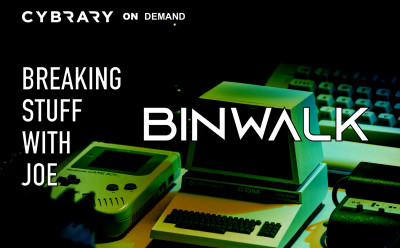 In this course, you will learn the fundamentals of Binwalk, which is a popular analysis ...