Network Fundamentals Using GNS3
Course
Time
1 hour 19 minutes
Difficulty
Beginner
CEU/CPE
2
Video Transcription
00:00
I would welcome back to Jean History. This is the introduction module and this is Episode 112 Gs three Concepts and pre Rex.
00:08
In this episode, we'll be covering What is Genesis Tree? What it actually does
00:13
how
00:14
and we'll be looking at what makes it a little bit different from the other virtual networking tools of the crafting tools.
00:21
And lastly, we're gonna go over there some of the pre Rex for running G. N s three.
00:26
So Gina Story is the network emulator.
00:29
This is an open source and free software. It was originally created to help German girl son who created it with his C, C and P studies and then slowly just evolved into people. And this could be the running ah, all in one or doing mode, which is
00:46
what will be a stalling on both Windows set Windows 10 and
00:49
boot, too. And then we'll look at the server options under the VM options, which will only installing the Windows 10 1
00:59
So how is it different from
01:02
the Siskel packet tracer and Siskel viral or two examples? Um, the seller both free Siskel packet tracer and Janice, You're both free.
01:10
Cisco packet tracer is, I would say, a relatively an extremely simple setup. It's It's Donald excusable install. It is generally ready. Um,
01:21
so this is a simulator, not an emulator
01:23
like you utilize riel Cisco IOS images for Gina Street emulates those routers.
01:30
This is just a simulator.
01:33
The other promise you can't use the Heaton or the non Cisco router images that you can utilize and ingenious through. You can have a whole topology of different products
01:44
and Gina's three. Whereas Packet Trade's you can't package razors usually just used for your basic C center, C, C and A studies.
01:52
Cisco Viral is also a phenomenal option. I've heard wonderful things about it. You can either download the images and use it ingenious tree, or you can actually utilize their environment. So what? This costs about $200 a year, which I realize is kind of pricey for some people. That's why we're just gonna briefly cover it in this, uh,
02:12
in this course,
02:13
we're not gonna actually go in stone because I don't have $200 a year to spend on that.
02:19
So the cool thing about this is you have lots of images for the routers and switches. Everything for the nexus today. Essays, the adepts, security plans for your firewalls.
02:27
The cool thing. Also, you're gonna work with Cisco's newest image. You don't have to go back and find a Version 12 image to get working on Janice three or something.
02:35
One downside is this thing is a powerhouse on your computer. Resource is as what I've been reading.
02:44
People said that when you're spinning up all your different nodes, they said it can really bogged down your computer.
02:49
So just be aware that if you are getting it,
02:53
so here we're gonna look at the pre Rex for running Gina's three and at first particular kind of look at the all In one scenario,
03:01
I put the link up there and then I realized it. The crazy alphanumeric characters just Googled Gee, industry pre Rex. If you want to look at this as well later on, So the minimum pre Rex here, you're gonna want to or more logical CPU cores. Four Gigs of Ram on one gig of hard drive space.
03:19
I'm gonna go ahead and bring up the actual genius tree thing here.
03:23
So here's the actual page. So, like I said, if you just Google genus three
03:29
pre requisites
03:34
hopeless fools it right? Okay. Then you'll see windows and stall right there.
03:38
That brings right into it. So here
03:40
supported operating systems. 78 10 2012 2016 for servers. So here's the minimum requirements. You're gonna want these air, the very minimum you're setting up like
03:53
super small network. Okay,
03:55
here is recommended that they have. They're saying they want four more logical course, 16 gigabytes of RAM. They're suggesting a solid state drive. Um, with 35 gigs of space,
04:08
this would be more of what I would suggest. For what? What you might need for C. C. A.
04:15
You're setting up, you know, five routers, a couple switches and
04:17
everything else this is I would suggest that a minimum this
04:23
in an optimal of course, 80 gigs. 32 gigs of RAM core I seven with eight cores. This is basically like
04:30
this is a pretty decent little computer anyway,
04:33
So that's just the basic pre Rex for a run Jean history. Now I realize that says Windows on it. If if your linens computer has those specs, it'll run it as well. It'll probably run it better because Lennox is a little quicker is less bloatware than Windows has.
04:49
So the next episode we're actually gonna jump right in and look at installing Windows 10 the genus tree insulation for Dina MIPs.
04:59
And as always, if you guys have questions, need help her. If you have some funny photos, feel free to send any message. Otherwise, thank you for watching those course introduction, and I look forward to seeing you in the rest of it.
Up Next
1.3 Windows 10 GNS3 Installation for Dynamips
5m
1.4 Ubuntu GNS3 Installation for Dynamips
4m
1.5 Creating a Basic Network
6m
1.6 Creating a Cisco IOS Router Template
3m
1.7 Creating a Routed Network
5m
View All
Network Fundamentals Using GNS3 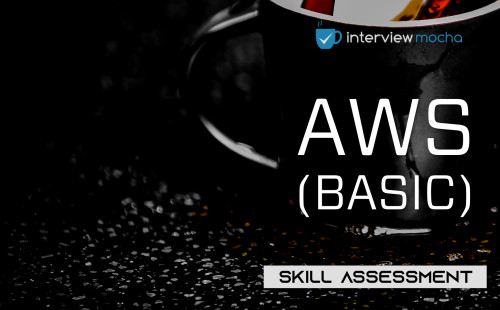 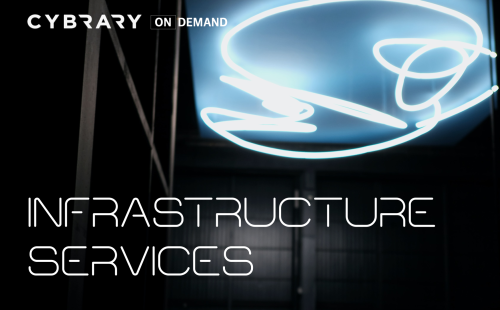 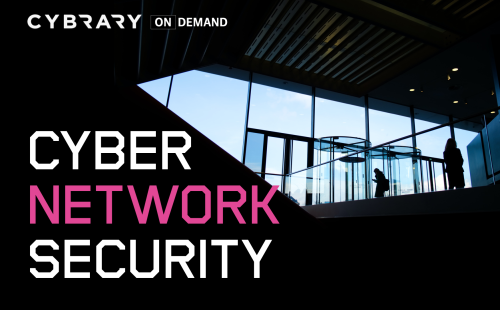