Learn more
Login
All EpisodesCOVID Chronicles Ep.01 | What does the future look like?

COVID Chronicles Ep.01 | What does the future look like? 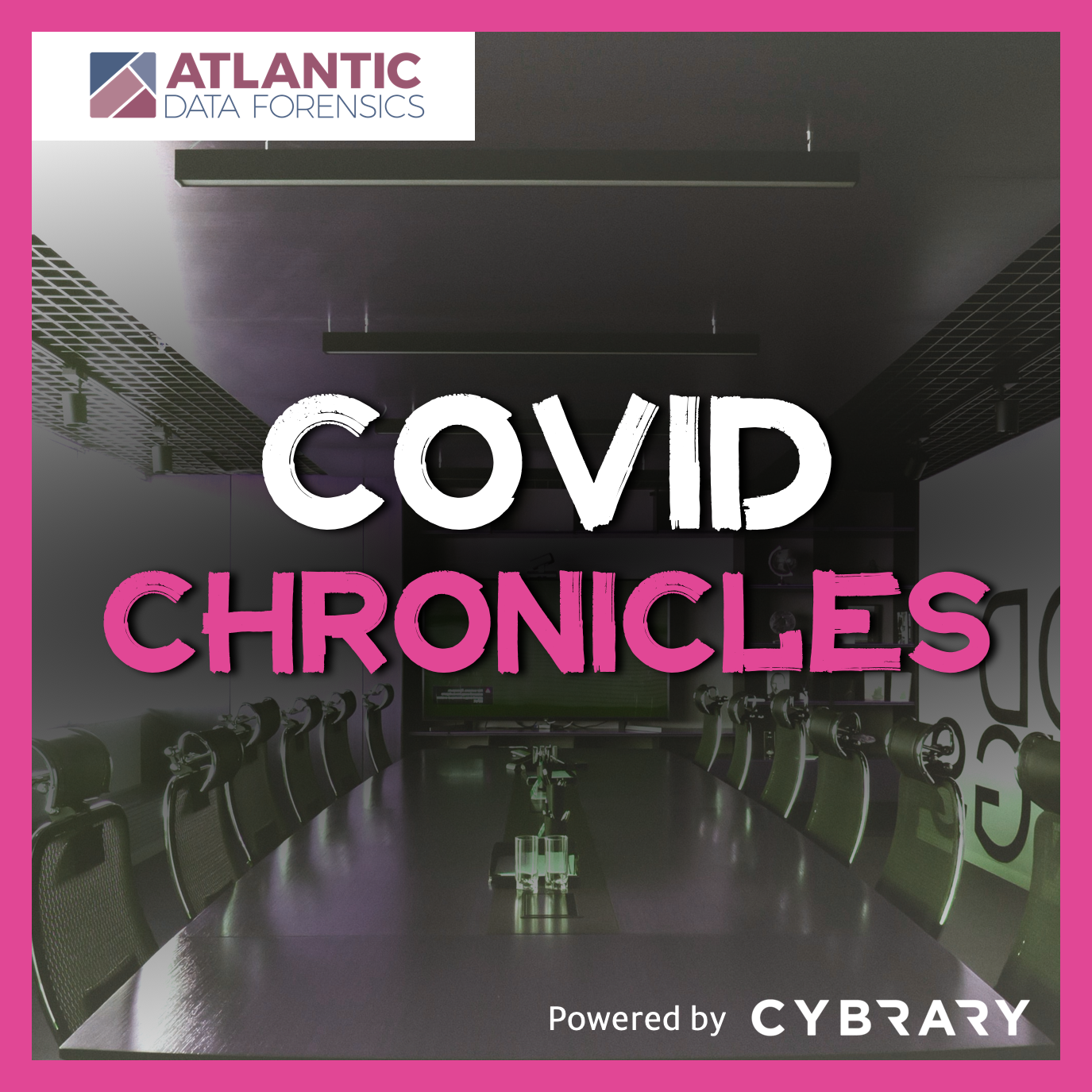 In this special episode of the Cybrary Podcast we bring you our COVID Chronicles. Hosting this series is Brian Dykstra, the CEO of Atlantic Data Forensics, who will be joined by guests from across the industry about how the Covid-19 Pandemic is affecting them.

Listen to the Audio

COVID Chronicles Ep 1 is a fantastic podcast episode in which the host, Brian Dykstra, welcomes three guests, Steve Zalewski, Doug Close, and Dave Sciamarelli to discuss the future aspects of the COVID 19 pandemic. In this podcast, the question "How does the future look like?" is answered by each person based on their experiences in different industries. Steve is a CISO at Levi's, Doug is a senior vice president of a cybersecurity solutions firm, Dave is the Vice President at McKenzie commercial real estate, and the presenter, Brian, is the CEO of Atlantic Data Forensics.

In response to the aforementioned question, each individual was able to tell the tales that they've witnessed from their own perspectives. Dave saw a downturn from the real estate side as a direct result of the COVID-19 pandemic. He noted that in 2019 and 2020, the real estate market was very active, but due to the pandemic, he only had a few tenants lined up. Steve turned the conversation around to mention how his company responded to the needs of the employees during the pandemic and provided his insight into what he predicts will happen in a couple of months. He emphasizes the importance of moral leadership throughout the episode and highlights that, if a company does not treat their employees right during a difficult time, talent will go elsewhere later on. Doug noted that hacker activity has increased during this period, and the incident response team has a lot of pending projects on hold. His goal is to stay dynamic and pass every hurdle during this period. Towards the episode, each individual was able to highlight some positives that came out of working from home, amidst everything that has occurred, and everyone accentuated a common point that working from home is better by giving their different perspectives, from both professional and personal views.