Cory Hudson was able to transition from a helpdesk support role into a cybersecurity analyst at a publicly traded financial services organization. 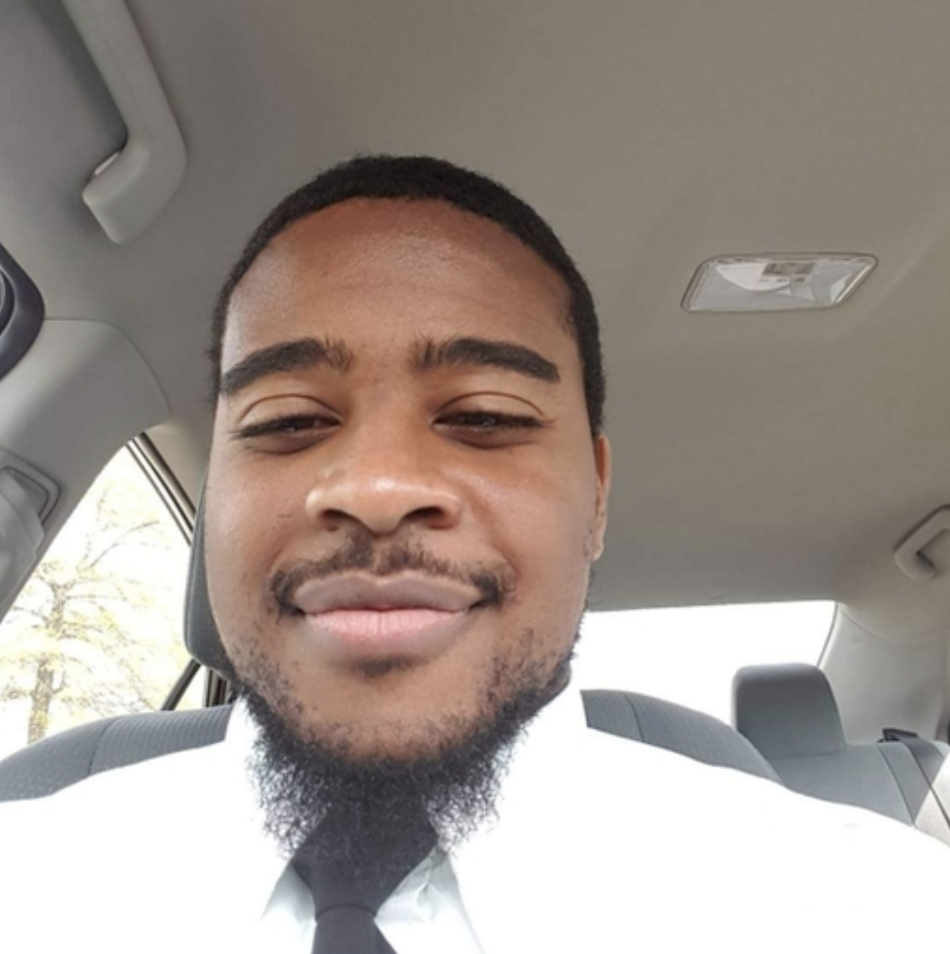 "The career paths are well-structured. The virtual labs were incredible. They gave me the opportunity to build real, applicable skills."


Can you tell me a little about your background?

I’ve worked as a helpdesk/desktop support specialist for 7 years. It was about a year ago that I came to the realization that every day felt the same. When I picked up the phone, I knew exactly why the end user was calling before they even had to explain the situation. I made the decision that I deserved more in life, so I sought to make a change.


How did you go about making a change?
I couldn’t afford much, so I knew the $5,000 classes weren’t for me. I looked at Udemy to start preparing for my CompTIA A+ (A+) and CompTIA Network+ (Network+) certifications. Although I was successful in earning both certifications, I found they weren’t enough for me to make the transition into cybersecurity.

What ultimately brought you to Cybrary?
After earning my A+ certification, I applied for a security analyst role but was rejected. After I earned my Network+ certification, I applied for another security analyst role but was once again rejected. In both instances the employer felt I didn’t have the right hands-on experience. I also spoke with my mentor to get some advice. It was my mentor who recommended that I take a look at Cybrary and specifically their SOC Analyst career path.

Once I signed up, I fell in love. Cybrary provided a clearly defined learning plan. It felt like I was back in school again. Honestly, I got addicted. I found myself spending about 2 hours a day on Cybrary, working my way through the SOC Analyst career path.

What stood out to you about the SOC Analyst Career Path?
The career paths are well-structured. The virtual labs were incredible. They gave me the opportunity to build real, applicable skills. My confidence began to grow. I was learning about Nmap, Wireshark, log analysis, vulnerability scans, and Splunk. I simply followed this blueprint to success.

The community was also invaluable. I had the opportunity to speak with so many amazing community members, who were always there to help. They guided me through challenging topics, kept me motivated, and built up my confidence going into my next interview. There seem to be a lot of programs out there with a curriculum, but Cybrary was the only place that provided a rich, supportive community.

You mentioned getting rejected twice, how were you ultimately able to break through and get hired?
Cybrary’s SOC Analyst career path was the difference maker, and was instrumental in me landing my new job. I was able to show the employer that I had the right knowledge and the hands-on skills to execute the role. During the interview, I was actually able to answer a “trick question” because of something I learned in the Incident Response lab. I was asked about another way an attacker can redirect traffic. The answer was by utilizing Windows hosts file, which is the C:\Windows\System32\drivers\etc folder. The hiring manager said that I was the only interviewee that knew the answer to that question!

What’s next for you and your new role?
In my prior role, I felt like I hit this ceiling. I was doing the same thing every day, and I knew my salary potential was capped. Because of Cybrary, I’ve been able to transition into cybersecurity and increase my salary by almost 40%. What’s more, I have the opportunity to continue to add more skills to my tool belt, which will enable me to make even more money in the future!

I look forward to waking up every morning and tackling new challenges and assuming a new set of responsibilities at my new company. I feel like my career is about to take off. I couldn’t be more grateful for the opportunity Cybrary has provided me.

What would you say to someone who may be in a similar position you were in a year ago, sitting in that Helpdesk/Desktop Support role and feeling stuck?
Kobe Bryant once said “Great things come from hard work and perseverance. No Excuses.” If you were like me, you may be feeling lost. You want to take that next step, but you just aren’t sure how to make that leap. Cybrary provides everything you need to make a change in your life, if you’re ready to put in the work. Go to Cybrary, sign up and get started.

Join Cory and over 2.7 million other Cybrary users,
give your career a jump start at a new life today!